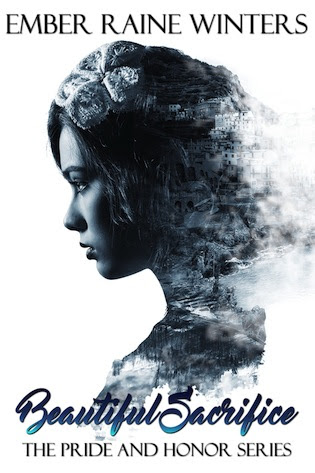 
Tasha
Being a cop, I didn’t have any choice, but I really wish I hadn’t got mixed up in this case. My dark past is catching up to me ever since he barreled into my life without a care. It terrifies me that he sees right through me. He could be the one to save me . . . or break me.
Twitch
It was just a job. Until it wasn’t. By then the sexy little redhead had her claws in me. Now, she’s in my life and I’m lost. How am I supposed to keep the demons from her past from eating her alive? I don’t know, but I will do whatever it takes to make her mine.

EXCERPT:
It happened again. I didn’t think a person could dream when they were that drunk. I was wrong. She let out a blood-curdling scream, and I jumped from my spot on the couch and ran into the bedroom. I was looking around wildly for any possible threat, when I noticed Tasha thrashing and whimpering in the bed.
“Tasha? Tasha!” I bellowed.
I walked over to the bed and brushed the hair from her face and watched as she settled. Walking around the bed, I figured I’d stay and make sure another nightmare didn’t come back. I leaned up against the headboard and watched her sleep for a bit. I was drowning.
I couldn’t believe how much this woman had gotten under my skin. I didn’t like it, but as I sat there looking at her sleep, her scarlet locks framing the pillow, I knew I was done for. I would do anything to protect her, even from herself.
Everyone joked and talked crap about how I reacted in times of stress, but I learned that from living in foster care and on the streets. I became that way after having to not only watch my back, but also watch Kelly’s as well. It did me a great deal of good in the military. I just wished I knew what to do to help Tasha.
“GO, go, go!” I screamed at Kelly as we ran down an alley.
We had a really big ugly dude on our tail. I was pretty sure he was after Kelly. She was a cute little thing, and we had our fair share of big guys trying to take advantage of her.
We ran down the alley and came to a busy street. There were people everywhere so we slowed our pace.
“Do you think we lost him?” she asked with a tremor in her voice.
I wrapped an arm around her and continued down the street. I could tell she was scared. I hated that she came with me. She actually had a decent family this time. Mine had sucked and the guy had tried to hurt me several times.
When I told Kelly what was happening, she insisted that we take off again—she was a persistent little thing. Finally I agreed after the guy punched me in the face, blackening my eye.
“I don’t know, Tink,” I sighed and hugged her closer.
A moment later she was ripped from my arm and I turned around to see Big Ugly with his meaty paw wrapped around her biceps. She squealed in pain and was thrashing against him. I saw red.
“Let her go!” I raged and stepped forward.
He laughed then. The sound grated on my already fried nerves. I was looking around. It wasn’t good to cause a scene in the middle of a busy street. If someone called the cops, we would be going back to foster care.
It didn’t matter that the guy was roughly pulling Kelly down a sidestreet, struggling all the while. I walked up behind him and punched him in the back of the head as hard as I could.
“What the fuck?” he yelled and swung around with a right cross, but I ducked under his arm and plowed into his middle. He got me from behind, and each blow he delivered to my back felt like I was getting hit by a truck, but I refused to let go. Once he had me on the ground, he flipped me over and straddled my waist as he rained blow after blow on my head and chest. I vaguely heard Kelly’s panicked screams. I was covering my face in an attempt to ward off his punches when everything went black.
My eyes shot open as I looked around wildly. I didn’t recognize anything in the room I was sleeping in. After a few minutes, I relaxed when I noticed Tasha asleep in the bed next to me.
I hadn’t even realized that I had fallen asleep sitting up, until Tasha rolled over and moaned.
“Twitch? What are you doing here?” She yawned.
“Sorry, you had a nightmare. I came in to try to calm you. I must have fallen asleep.” I put my legs over the bed and stood up.
“It’s okay, just stop screaming at me,” she groaned.
I chuckled and then I went to the bathroom. Grabbing a bottle of water and aspirin, I walked back to the bed and handed them to her.
“Thanks.” She popped the aspirin in her mouth and downed the bottle of water. “I don’t really remember much of last night. I hope I didn’t make you uncomfortable,” she said shyly.
“No worries. I have dealt with many drunk people before. You were fine,” I laughed.
“Ugh,” she groaned. “I let her get to me.”
“I figured that. You okay?” I asked, making sure to lower my voice.
“Yup, I’m here to do a job. That’s all!” She was getting fired up. “I’m not going to let her and her selfish need for my forgiveness get to me.”
“Okay, well, you feeling good enough to get this show on the road then?” I asked.
“Absolutely,” she said sitting up, stopping for a second as if noticing something for the first time and looked at me accusingly.
“Did you undress me?”
“Nope, that was all you,” I chuckled. “Carried you to the bed after you passed out on the sofa, but you woke up and started stripping. I hightailed it out of here as soon as I realized what was happening. I only came back in when I heard your nightmare.”
She looked around, seemingly for the first time, and saw her clothes and shoes sprawled across the floor and shook her head.
“This is why I never drink whiskey,” she sighed dramatically.
“You drank whiskey?” I asked flabbergasted.
“Yeah, and a lot of it.” she replied. “Can you leave so I can get dressed, please?”
“Sure thing.” 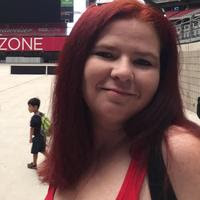 Author Bio:
Ember Raine Winters is a new author who just self published her first book. She went to community college to study political science and philosophy. She is currently taking classes to get her BS in business majoring in Sports management. She is an avid reader mostly fantasy and science fiction with a little romance thrown in as well. She loves writing Science Fiction mainly dystopian but is trying her hand in Fantasy as well. 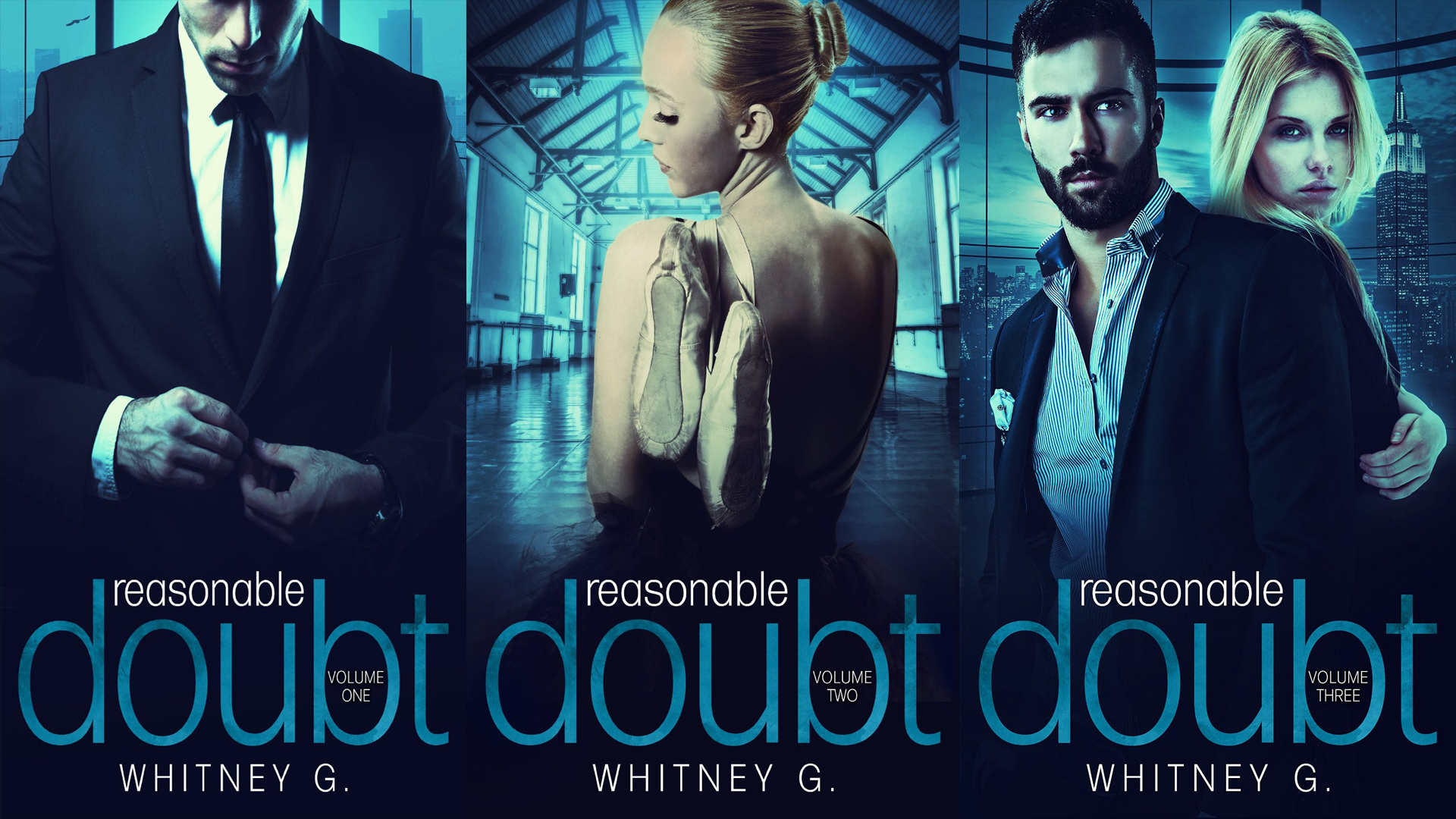 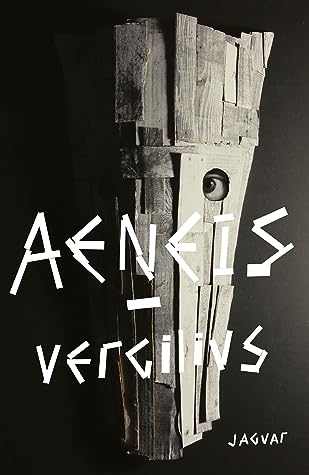